TICKETS
For the first time in its history, the Salute the Troops festival is opening its doors in Pomona. The multi-day concert celebrates and honors those serving our country through music and laughter.

He is one of many artists in the incredible lineup performing at the Fox Theater and another nearby venue. He’ll perform along with Snoop Dogg, Adam Corolla and Capital Cities.
“I’m originally from Iraq, I’m a child of war in a way, and if it wasn’t for American soldiers… I may not be even alive,” he said. The city of Pomona is also taking part, with many downtown businesses and venues participating in the tribute weekend.
“I hope there’s a lot of laughs and people enjoy the music and a lot of healing and at the end of the day, that’s what we’re trying to accomplish,” said The Live Alliance President, Nate Parienti.

While the event is open to everyone, special treatment will be given to those who sacrifice so much for our country.

“For every ticket sold, a veteran gets a free ticket and also veterans get discounted rates if they were just to buy them. So we hope to fill the house to the brim with as many retired service members and veterans as we can,” said Kwasi Asare of Salute the Troops. 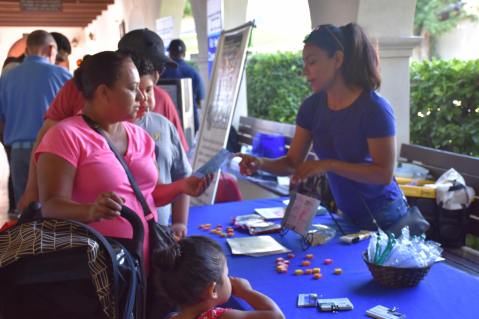 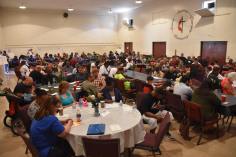 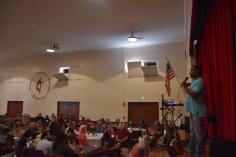 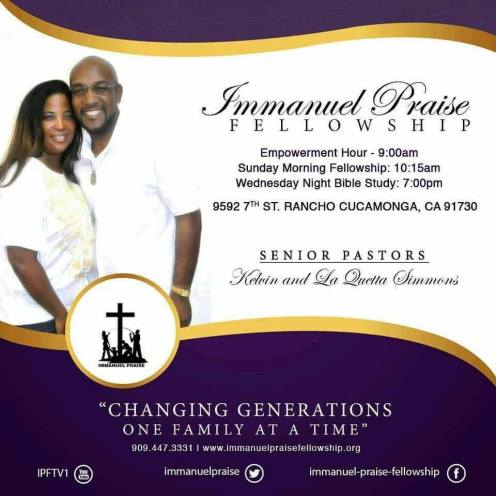 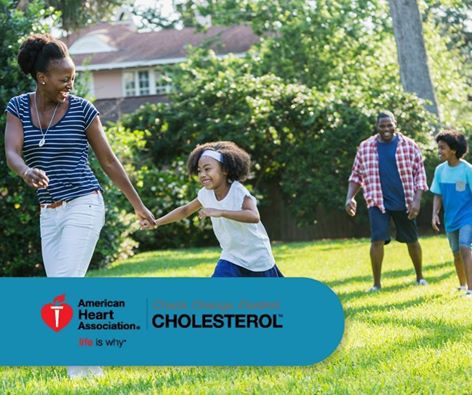